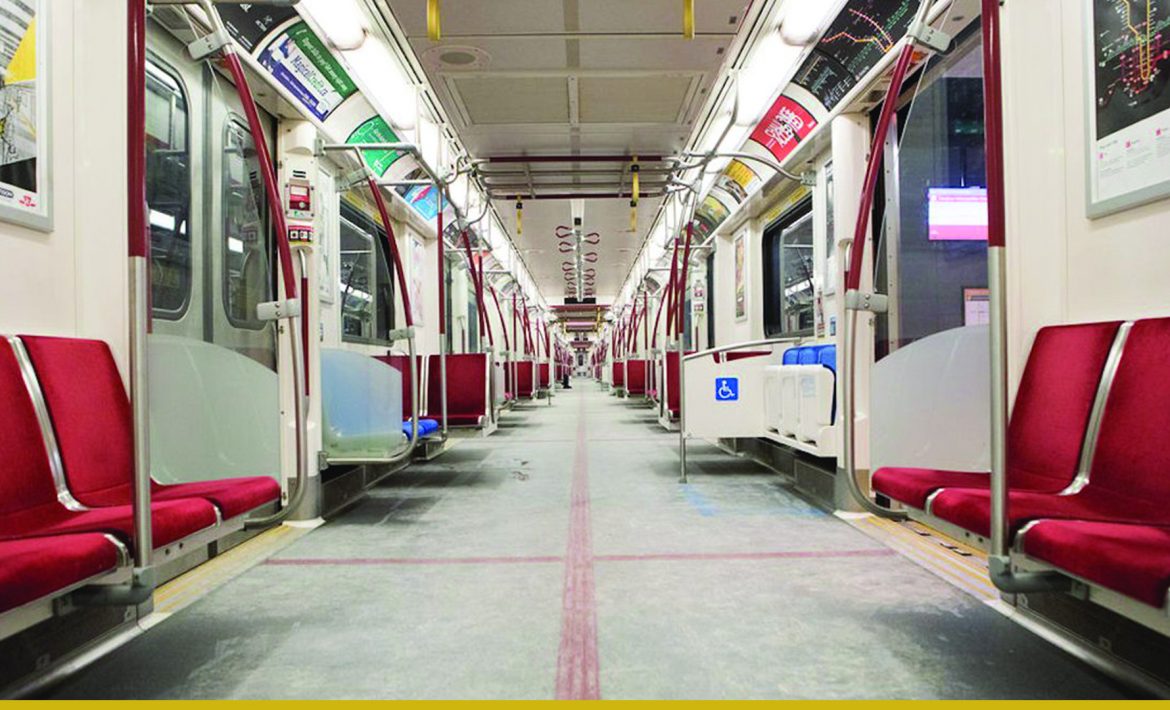 Looking at the numbers for March comes with a challenge. The market in the beginning of March was scorching hot, strong demand coupled with an ultra low supply meant that there was significant upward pressure on prices for all property types and across the entire GTA. While the outcome of the COVID-19 pandemic on GTA real estate still remains to be seen we can look at what we do know. Here’s the market update for April 2020.

On March 27th The Bank of Canada has lowered its key interest rate to 0.25%. Typically, a drop in the BOC’s key interest rate is followed by a drop in mortgage rates. However, the economic outcome of the Government’s social distancing measures isn’t clear yet and lenders have actually increased interest rates. Real estate is perceived riskier for the lenders then it was just a month ago as fear over an increase in default rates is rising.

Showings are down but so are listings

In conclusion, prices haven’t taken a major dip yet. Supply and demand have fallen off meaning that it’s still a fairly balanced market. I think that prices will start to decline if the lockdown measures imposed by the provincial and federal governments continue for an extended period of time and the economy continues its downturn.

Would you like to know what’s happening with home prices in your area?

Mortgage rates are rising despite virus-relief cuts
Courtesy of BNN

Toronto renters survey: The results are in Courtesy of The Now Toronto