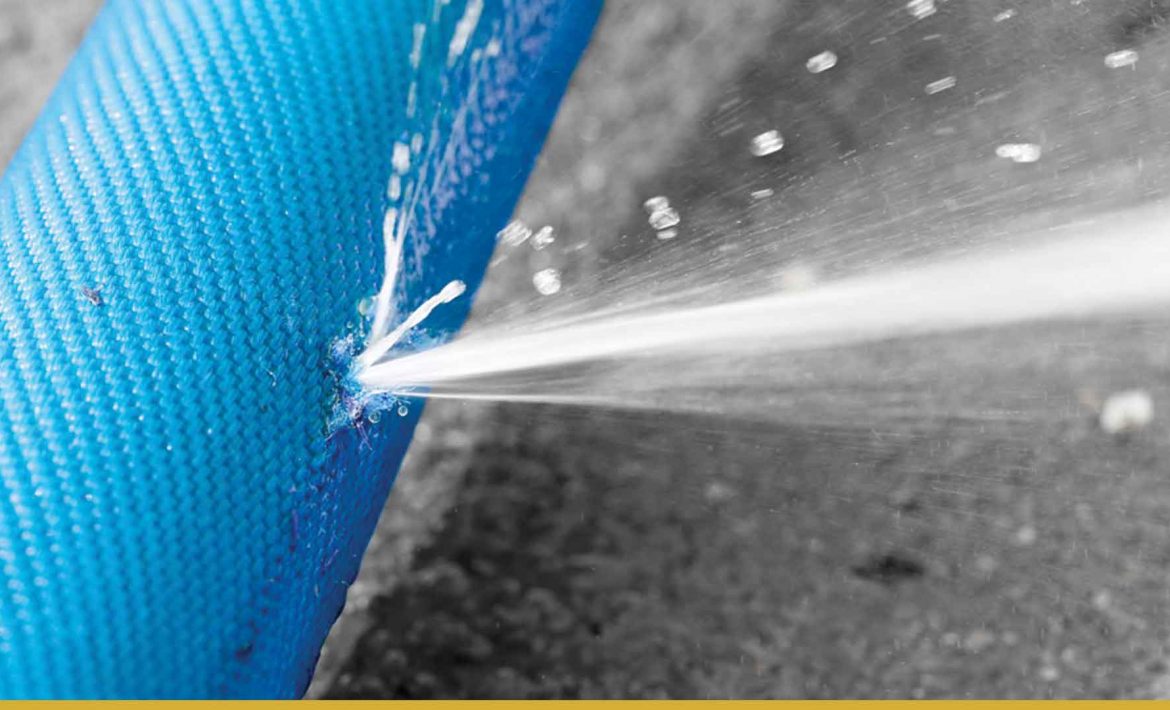 Kitec plumbing is a type of plastic piping used in both plumbing and heating systems in homes. In the GTA it was commonly used in homes built between 1995 and 2007. In 2005 it was recalled because the pipes and fittings have a tendency to corrode quickly and can fail entirely, which can lead to flooding. Kitec can sometimes be identified by examining the pipes/fittings around the water heater, or beneath sinks.

Kitec plumbing in the GTA was popular because it was faster and less expensive to install than copper. PEX, a similar type of plumbing that doesn’t have any known issues, continues to be popular for both plumbing and heating systems in houses and condos today.

The cost to repair this can be extensive, The Toronto Star reported on this topic stating that, in an unnamed midtown Toronto condo that had been constructed using Kitec, the anticipated costs for retrofitting a suite with copper pipes would be about $5,000 to $6,500 for one-bedroom units and $8,000 to $10,500 for larger units. Those estimates only include the costs to replace the plumbing and drywall and not the associated tile work in the kitchen and bathroom. These bills won’t be paid from the condo’s reserve fund and owners have to cover the cost individually. There is a class-action lawsuit that has been settled, unfortunately, the deadline for claims has passed in January of 2020.

To date, I have heard of a very few cases of Kitec pipes bursting but it is a possibility.

Where to look for Kitec plumbing

A few places where you can look for signs of Kitec plumbing are: under sinks or vanities, near hot water tanks, or boilers.

How to identify Kitec plumbing?

The first identifier is age. Kitec would have been used in condos and houses in the GTA from 1995 to 2007. The second identifier is colour (bright orange or red for hot and blue for cold water). This is not a foolproof method as other PEX pipes have the same colour but have no known issues. The third identifier is the branding on the pipes by one of the following: Kitec, Plumbetter, IPEX AQUA, WarmRite, Kitec XPA, AmbioComfort, XPA, KERR Controls, or Plomberie Améliorée. Fittings may also say Kitec or KT.

Am I able to obtain insurance?

In most cases, insurance companies will issue an insurance policy if you purchase a house or a condo with Kitec plumbing. However, your premium and deductible may be affected negatively.

Do home sellers have to disclose the presence of Kitec?

There is no black and white answer to this question. RECO (Ontario’s governing body for Real Estate agents) has said that material defects that could affect a “reasonable person’s decision” to purchase or sell a property have to be disclosed. Unfortunately, at the present moment, there is no case law that says whether or not this would influence a “reasonable person” Bob Aaron, a well known real estate lawyer in Toronto has a very good article pertaining to this question.

What you can do

If you are buying a property that was built or renovated between 1995 and 2007, here’s what you can do:

The bottom line is that while Kitec is not desired in a property it shouldn’t make you walk away from your dream home. There aren’t that many cases where it has caused major issues and there are plenty of ways to protect yourself. Just make sure you are working with a realtor that will help you make an informed decision.