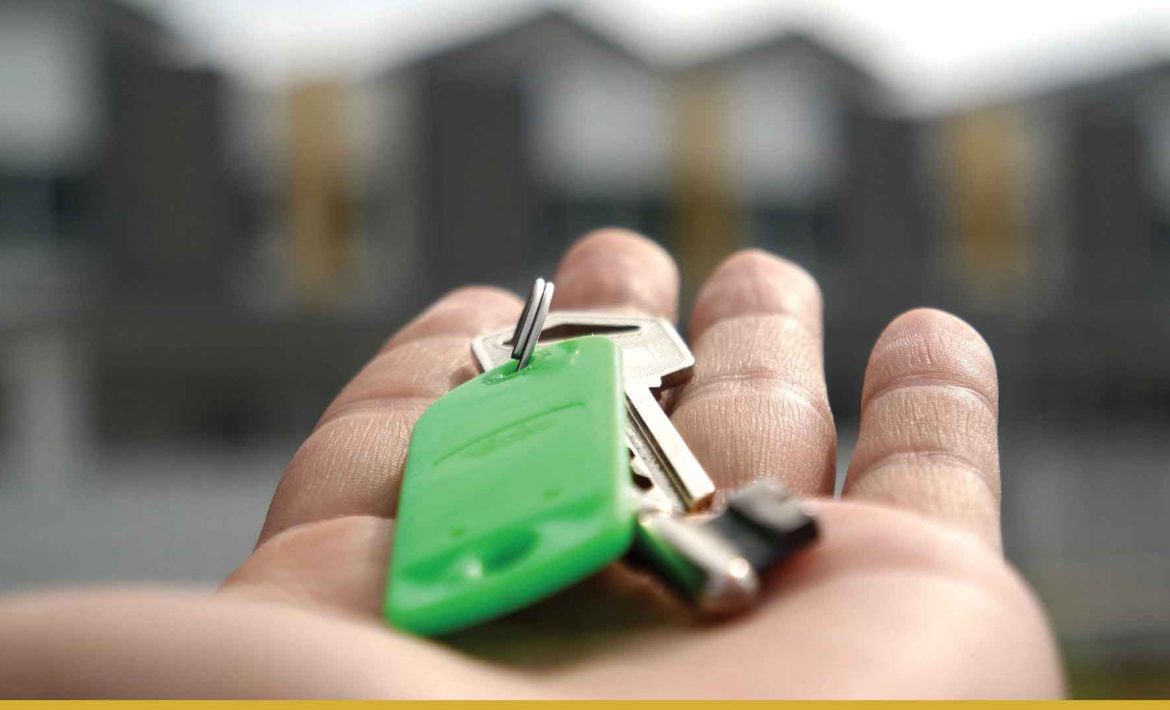 CMHC’s new mortgage rules will come into effect July 1st, 2020 and they will force some first-time buyers out of the market in the GTA.

The impacts of CMHC’s new mortgage rules will vary across the country but let’s look at how each of these measures would impact the GTA real estate market.

Gross and total debt servicing ratios are calculations lenders use to determine how much a borrower can afford to borrow. GDS & TDS compare your debt payments and housing expenses to your gross household income (CMHC calculator).

According to ratespy.com, this CMHC policy change will cut first time home buyers purchasing power by about 11%.

Raising the credit score minimum requirement from 620 to 680 will probably have the least impact on buyers in the GTA. “A” lenders typically require a credit score in the high 600’s to qualify even before CMHC’s ruling.

Non-traditional sources of down payment that increase indebtedness will no longer be treated as equity for insurance purposes.

According to a Mortgage Professionals Canada survey in February, 20% of down payment funds from first-time buyers came from borrowed sources. Yet, only 2% of down payments for CMHC-insured borrowers with loan-to-values above 90% were from “non-traditional sources” like unsecured credit and loans. Source: RateSpy

The Bank of Mom & Dad will still be allowed to help first-time buyers with their down payments. Given that only 2% of CMHC backed loans were using non-traditional sources for the down-payment, I believe that this policy will also have minimal impact on the GTA housing market.

Genworth is a private mortgage insurer and they have announced that they won’t be following CMHC’s new mortgage rules. Source: Source: BNN Bloomberg

Will CMHC’s new mortgage rules affect the entry level market in the GTA?

Limiting the Gross/Total Debt Servicing (GDS/TDS) will have the biggest impact of all the measures as it will diminish first-time buyers purchasing power by about 11%. The effects this can have are:

WIth Genworth as an alternative, I believe that CMHC’s new mortgage rules will have some impact on the GTA housing market, but it won’t be substantial. Anyone that is putting more than 20% down will not be affected by this change.

Questions? Get in touch!