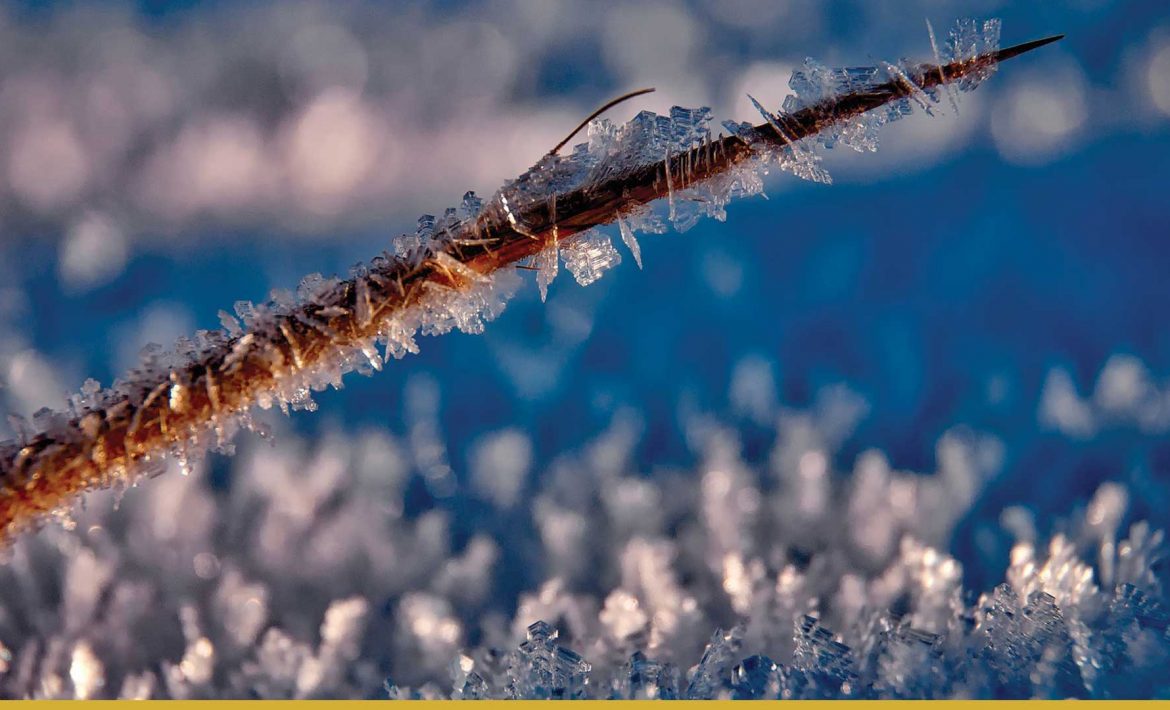 As expected, the Bank of Canada made an announcement today that they will keep their overnight interest rates at 0.25%. With interest rates expected to remain low in the short term, you shouldn’t expect a significant cooling of the market. However, over the next several months, by all forecasts, interest rates are expected to rise and the market will not continue to grow at its torrid pace. If you remember in April of 2017, when the Ontario government introduced the Non-Resident Speculation Tax, it didn’t affect the entire market equally. Condos, especially downtown Toronto, continued to increase in price while detached houses and semis took the biggest hit. In addition, certain areas and neighbourhoods were a lot more affected than others. York region and North York price drops were a lot more dramatic than say Etobicoke or Mississauga. Likewise, in our current scenario, I believe that different areas and property types will be differently affected by a changing market.

First of all, let’s define what a cool-down would look like. The absorption rate for almost all property types in February was below 1 month of inventory. This indicates that for every property type in the GTA, we are in an extreme seller’s market. If one property sells for $1 million today, and hypothetically an identical property gets listed next week, it will sell for more. The first thing that would happen when the market cools off is that the second property that is the same as the one that sold last week will sell for the same amount. That’s what happens when the supply and demand even out and the absorption rate goes to about 2.5 months of inventory. The next step would be that supply would continue to increase while demand tapers off. The absorption rate goes over 4 months of inventory, and if the next available will sell for a little bit less than the last comparable sale. Under normal circumstances this process takes time to play out – about six months or so. However, GTA’s housing market has been fast-changing in the last few years and Covid-19 has just added to the unpredictability in the last 12 months, so this time around the process could go a lot faster.

First, as per the Bank of Canada statement from this morning “In Canada, the economy is proving to be more resilient than anticipated to the second wave of the virus and the associated containment measures, GDP growth in the first quarter of 2021 is now expected to be positive, rather than the contraction forecast in January.” The economy is already improving despite the second wave lock-downs, it’s only a matter of time for interest rates to start rising. When that happens you can expect it to be harder to obtain mortgage, that will make demand fade significantly.

The question that remains is will it make potential buyers exit the market entirely or will they buy a more affordable property? According to recent surveys, Canadians want to be homeowners now more than ever. That sentiment will probably not change and, if affordability goes down, many will just purchase what they can afford. What does this mean? Condos could really boom in the coming months, while the low-rise segment (detached, semis and townhouses) would cool off.

Are we seeing the first signs of a cool-down?

Spring, traditionally the busiest season for GTA’s housing market, is coming soon. Typically, supply and demand increases significantly during this time. But what happens if there is an increase in inventory while demand stays where it is now? You guessed it! Economics 101, prices will start to cool. Is this a reasonable expectation? Let’s take a look at what the March numbers are telling us.

I decided to exame the stats in Mississauga specifically but this trend can be witnessed in most pockets across the GTA. Condo properties are seeing a decrease in supply (new listings) as well as demand (sold properties). This is an indication that if things remain the same the prices for condos will continue to rise in the short term.

Freehold properties are still in a strong seller’s market for now. One area of concern would be the drop in offers made at the beginning of March. It indicates that demand is slightly fading for freehold properties at the moment. If that trend continues and is paired with a sharp increase in inventory as is expected come April, a lot of sellers could be in for a rude awakening. Some properties are not selling on offer dates and are being re-listed at a higher price. For now, they are still selling but this can change quickly.

So …. is the GTA housing market cooling off?

I do believe that a cooling of the market is going to happen in the near future. BUT this doesn’t mean a bubble is bursting or that property prices will go down substantially. We will move from an insane seller’s market into something more balanced. Interest rates will rise as the economy opens up and it will put a strain on the demand for housing in the GTA. Also, once the economy opens up some potential buyers will start spending their money elsewhere – vacations, restaurants, clothes etc. further reducing demand for housing.

Condos and entry-level freehold properties should still do well as buyers will be forced to decrease their budgets to make a purchase. The suburbs could take a more substantial hit as people start commuting to work again and realize that living 2 hours away from work isn’t feasible. One variable that comes with uncertainty is the question of when the borders will open for immigration again. The rental market will gain steam again bringing with it investors looking to capitalize.